What is this plant also called?

On your answer I would like back up data (text/image). Thanks 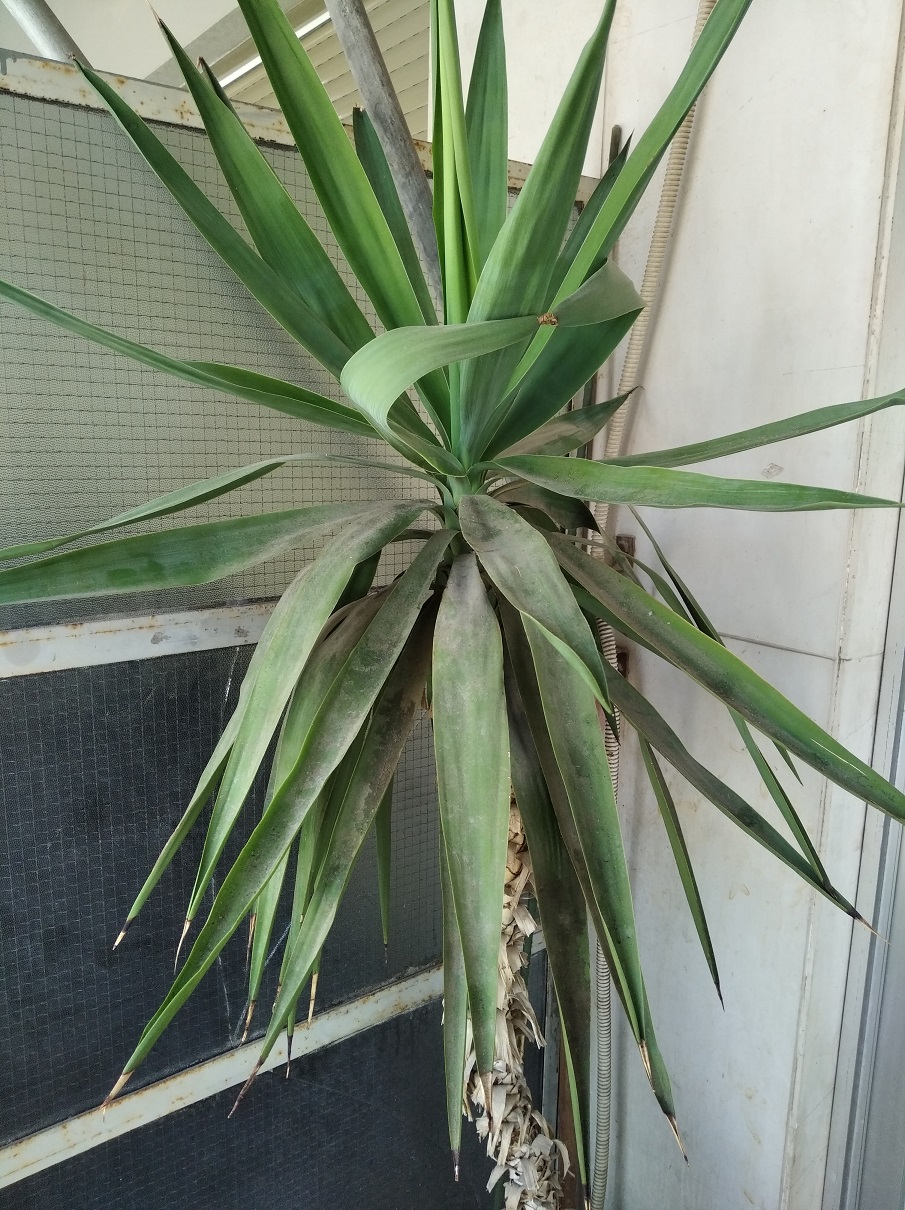 Hey there
"Juka" is your answer!
https://www.olx.pl/oferty/q-juka-kwiat/

So it called Yucca in English / Juka in polish ! Thank you for finding it.

Hi this plant is called Yucca there are many types of Yucca plant here is a link to this specific one thanks hope this helps.

Hi this plant is called Yucca there are many types of Yucca here is a link hope this helps. http://photos1.blogger.com/blogger/4119/2829/1600/Yucca2.jpg

Rhapidophyllum hystrix, the needle palm, is a palm, the sole member of the genus Rhapidophyllum. It is native to coastal margins of the subtropical eastern Gulf and south Atlantic states of the United States. https://images.app.goo.gl/RjvqnrkwczNM2emg8

This plant is called Yucca https://img3.festima.ru/1/DJCmzT0aiZX0mmJy

your ans is yucca.

that there is a yucca plant

Chinese gooseberries I do not Know how to post a picture

It is Yucca Plant

Although it can grow up to 9 m (30 ft) in height, with a spread to 4.5 m (15 ft), it is usually less than 6 m (20 ft) in height. It may have a thick, single trunk or be multitrunked resulting from a thickened, inflated, trunk-like lower base similar to an elephant's foot. The leaves are strap-like, spineless and up to 1.2 m (4 ft) in length. White flowers are produced in the summer, followed by brown, fleshy fruits which are oval and up to 2.5 cm (1 in) long.

The species is most widely known today as Yucca elephantipes. The first mention of that name was by Eduard von Regel in February 1859. He claimed that a different species, Y. aloifolia, was sometimes known as "Yucca elephantipes" when grown in European gardens because of its thickened stem base. However, since he did not intend to offer Y. elephantipes as the actual correct name, this was not a valid publication. In a major article on yuccas and allies in 1902, William Trelease also used the name Y. elephantipes, referring to Regel's 1859 publication. This came too late though, as Yucca gigantea had by then already been previously established.

Charles Lemaire published the name Yucca gigantea in November 1859. This is the name used by the World Checklist of Selected Plant Families as of January 2014, although other sources use Yucca guatemalensis, published by Baker in 1872.